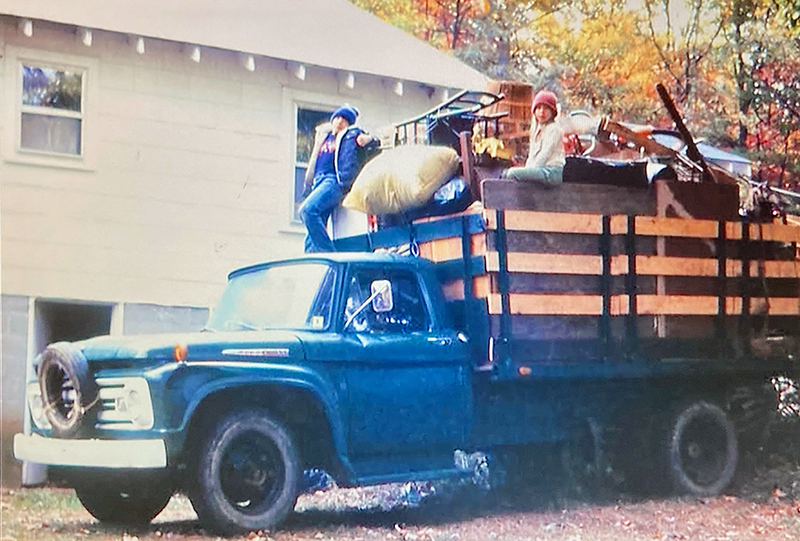 In the Pisgah National Forest, near Brevard, North Carolina, there is a waterfall overlooking Glass Creek called Sliding Rock, where you can slide down the broad, flat rock into the plunge pool below. One summer day 45 years ago, my brother Charles and I slid down that rock until our jeans were worn through and our bottoms were red. Not long after, our big sister Hilary was hit by a car and died. We had buried her on the farm, in Fairfax County, Virginia, in a simple wood coffin. In her diary, Hilary, who was 14, wrote that she would never leave the farm, and so it was. We four left without her.

Just weeks after the funeral, we packed up the 1962 Ford 500 and moved to Swannanoa, North Carolina, in Buncombe County, where Dad had a new job at Warren Wilson College and Mom found work with the agricultural extension office. Charles was about to turn 11, and I was six.

Our parents soon realized they had made a mistake and made quiet plans to move back to Virginia, this time to our own farm in Loudoun County. We lived in Asheville just 14 months, but the time and place always loomed large in my mind. I was grieving and bewildered but didn’t know how to share it. On the surface my parents were cheerful, and I couldn’t make sense of that, either.

I had to go back to Asheville again, to find the girl I was back then, so one August I took my husband and children south, to a rented cabin deep in the woods. On the first morning, we watched a young black bear scramble high up a tree right over our heads, and I felt dizzy.

Our little white house had been torn down, but we could visit two other places I couldn’t stop thinking about. The first was Sliding Rock, and on the second trip with my own family, sliding and splashing was every bit as fun, but riding home on the hilly, winding roads, I couldn’t stop crying.

The other spot was on the Warren Wilson campus. We had brought Hilary’s bike with us, and my mother repainted it blue for me. (As my brother, who has provided me with many memories, says, “She repainted everything.”) I was not a steady hand, and on my inaugural ride, I zoomed down a hill, crashed into a glass door, and broke my arm. There was blood on my favorite turtleneck, and I needed a dozen stitches on my ribs, but what I mostly remember is not pain but confusion. Staring up from the broken glass, listening to the tinkling of the last pieces falling, I figured I was dead. 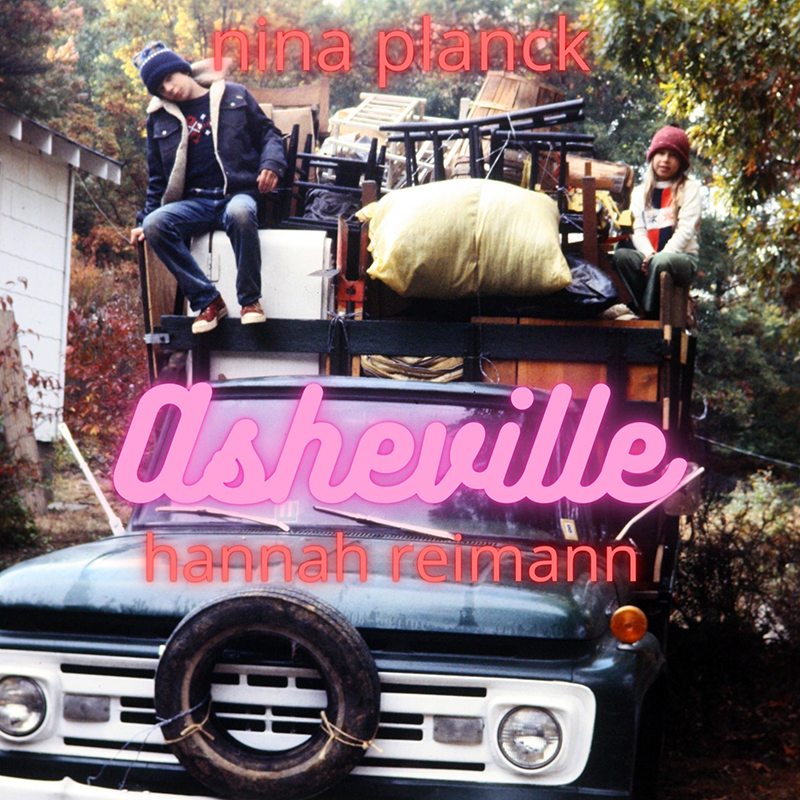 I wanted to find the hill, so giant and scary in memory, where I took the tumble. My husband was driving, and I was in a fog of grief and memory. We meandered without a map in the hills around Swannanoa, looking for the college. The map kept disappearing, we were feeling our way, and my throat was closing up.

When we finally arrived on campus, I could not find the terrible hill, but the college chapel stood out like the Emerald City, triangular and modern, exactly as I remembered. I stepped through the open doors, found a pew, fell to my knees, and wept.

The trip had the effect I was seeking: it cracked me open and set me free. Hilary died 45 years ago, on September 19, 1977. In many ways I’ve spent my adult life honoring her memory. Here is “Asheville.”